About the Staff Excellence Awards Committee

Charge
The inaugural Staff Excellence Awards Committee was constituted by the Dean in 2019 to recognize, celebrate, and reward staff members who demonstrate excellence in service and/or technical expertise, and who exemplify the School’s values, including teamwork, respect, service, innovation, expertise, and integrity. Each year, the committee solicits, reviews, and selects two awardees to receive a $500 award each. Additionally, the committee nominates staff members for campus and community awards.

Composition
Initially, the committee was appointed by the Dean to be representative of the School’s staff members and various staff teams. Moving forward, each year the two award winners will join the committee (acceptance of a Staff Excellence Award includes acceptance of the responsibility to serve on the committee) and two senior committee members will cycle off. One of the senior members of the committee will serve as co-chair.

Term
Each committee member will serve a 3-year term, and a third of the committee membership will cycle off each year. In the case of a member who resigns or is on a leave of absence, the Dean shall appoint a staff member to serve the duration of the term.

Timeline
Nominations will be solicited in the Spring semester of the academic year (mid-March to mid-April). Recipients will be notified toward the end of April and recognized at the School’s annual end-of-year celebration.

Meetings
At least twice a semester during the academic year (September-April). 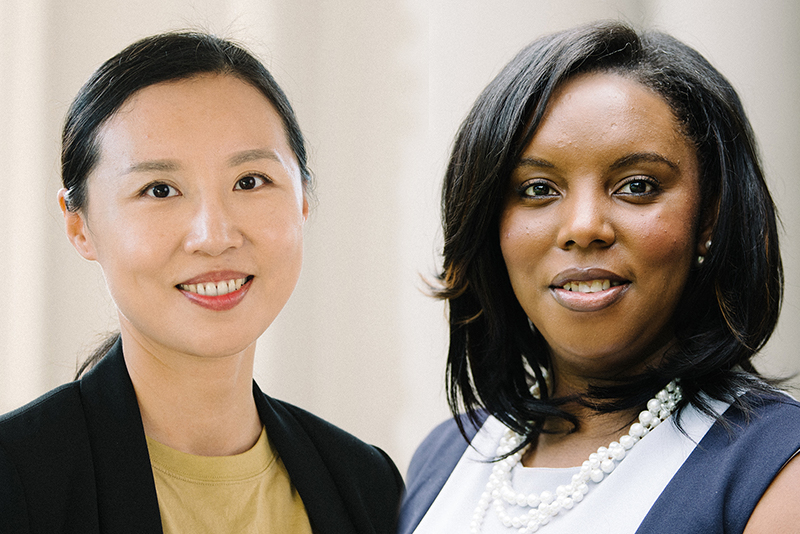